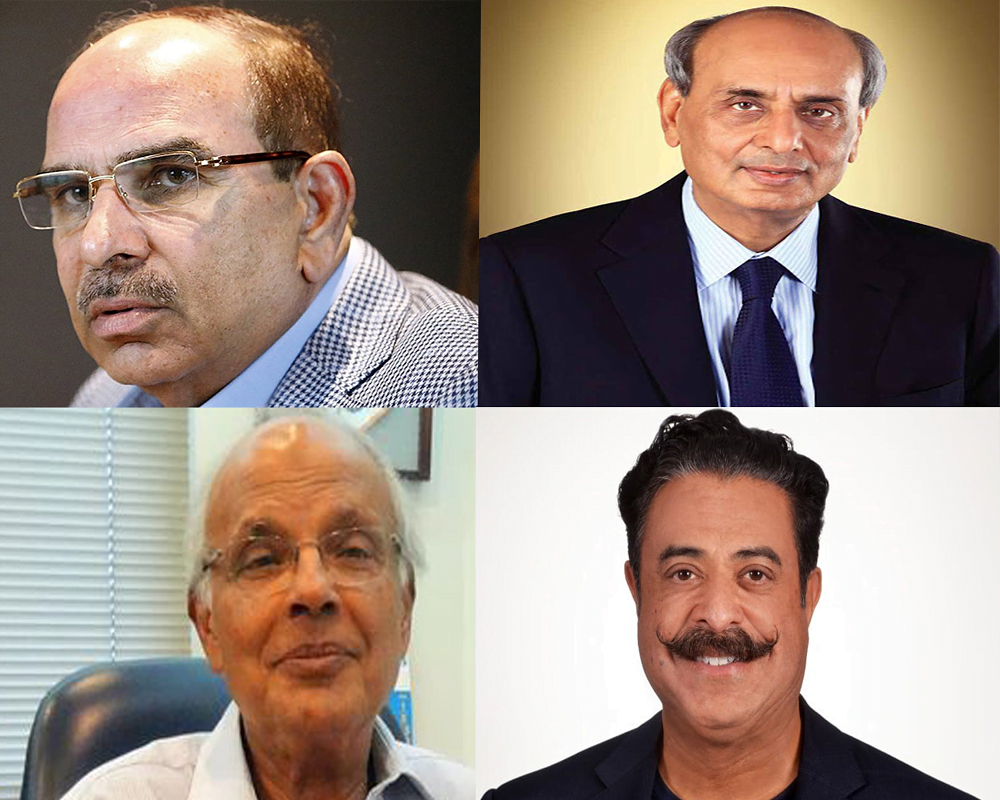 Shahid Khan was born in Lahore, Punjab, Pakistan on 18th July 1950. He is from a middle-class family and had an interest in the construction industry and establishing new customized things. His mother was a mathematics professor, now she has been retired. He got his early education from the local school of Lahore, Punjab. For higher education, he moved to the United States where he got an education at the University of Illinois at Urbana-Champaign at the age of 16 years in 1967. His first night was in a $2/night room at the University YMCA. He did his first job at the hotel of washing dishes for $1.20/hour. He got an education from the UIUC College of Engineering & completed his B.Sc. in Industrial Engineering in 1971[1].

He started his career in Business in the automotive industry in 1978 of Flex-N-Gate. He manufactures cars, pickups, and truck bumpers in his company for the Toyota in 1984. He took a loan of about $50,000 from the small business administration and saved about $16,000 from them. Now, his company expanded in other countries. In 2018, he had the revenue of about $8.3 Billion and was ranked at the 49th largest private USA company on the Forbes website, from the automotive news he his 7th largest person of America who supplies the automotive parts on 33rd largest in the world. He had fined on Flex-N-Gate for not doing the occupational safety and health administration of about $57,000 for violation at Urbana Plant. He is interested in the football and but a team on 11th February 2010 on 60% agreement from Chip Rosenbloom and Lucia Rodriguez. He also bought Fulham F.C. on 12th July 2013. After that, he also invested in All Elite Wrestling in 2019, they are the hidden investors for (AEW)[1]. He got married in 1977 with the lady Ann Carlson in the college of Engineering, they have 2 children include Tony Khan. They are living in the United States of America[2].

Mian Muhammad Mansha was born in Faisalabad, Punjab, Pakistan in 1947. He is the founder and CEO of the Lahore based international conglomerate Nishat Group. His family rich from the ancestors moved from the Bengal to Pakistan after the partition of India. He and his family members are the individuals in Pakistan who pay the highest-tax. He got his early education from Sacred Heart Convent, Faisalabad, and for higher education went to London, joined Hendon college, and completed his education in Business administration. After completing his education from the London, came to Pakistan and separate business from his Uncle and took his business at the highest level in Pakistan, at that time his business worth was about $2.5 Billion in 2013. He expanding his business to Nishat Textile Mills in seven factories and become Pakistan’s largest fabric manufacturing mills. He also has the major projects of Thermal Power projects, MCB bank, WAPDA, and other projects of the Cement factory in Dera Ghazi Khan. He is the 247th richest person in the world and the richest person in Pakistan. He got the award of Sitara-e-Imtiaz from the President of Pakistan Pervez Musharraf on 23rd March 2004. Mansha became a member of the Board of Directors at the Atlantic Council[3].

Mansha is the richest person in Pakistan by Daily Pakistan his net worth is $2.5 Billion in 2008. In 2010, Mansha was the first Pakistani Making it to the Forbes billionaires list. He has a Red E-Class jaguar convertible, three Mercedes, A Porsche turbo, a BMW 750, a Range Rover and Volkswagen, and a turboprop plane and an 8-seater jet. He was a member of the APTMA (All Pakistan Textile Mills Association), he left after the elections on defeat by the margin of 2 votes[3].

Rafiq Muhammad Habib was born on 18th October 1937 in Karachi. He is a businessman and philanthropist. Mr. Rafeeq Muhammad Habib is the current Chairman and the former chairman of the House of Habib. When his father died, he had four sons, but he was the single one who had knowledge about the banking and renews the Habib Family business. He completed the Diploma course in the Banking field and qualify for the membership of the life insurance Management Institute, New York. He completed the first Advance Management Program conducted by the Harvard Business School, the USA in Pakistan. He completed his specialization in finance motivation and human relations. He has many occupations this time, worked for humanity, many positions are listed above in the table in which schools, auto manufacturing parts, universities, and trusts are included[4].

He is the founder of Standard Charted Bank Pakistan which was founded on 19th July 2006 and its headquartered in Karachi, Pakistan. He is also a member of the Asia Society which connects the people and institutions in Asia and the World. Many philanthropist’s works have been completed by him like schools, colleges, universities, trusts, and hospitals, etc. are his basic works[4].

Malik Riaz was born in Sialkot, Punjab, Pakistan on 8th February 1954. He is a Pakistani Business tycoon became the founder of Bahria Town which is the largest privately held real estate development company in Asia. Riaz is been famous for the purchasing of power, gifts of luxurious cars, and mansions to journalists, generals, and politicians. His family was bankrupt, he started his career from the job of a clerk in construction in Rawalpindi. He became a contractor in the 1980s and got the project of the Pakistan Navy signed an agreement for the Charity. The Bahria Foundation gave the notice to Malik Riaz not to use the name of “Bahria” with his projects. But after that, he gave gifts and luxurious life to the politicians and journalists, and army generals[5].

He expanded his real estate company in different communities in Karachi, Islamabad, Lahore in the 2000s and their combined area is 45,000 square acres. After in 2016, there are about 60,000 employees who made it the largest private-sector employee in Pakistan. He has corruption investigations against public land cases. Bahria Town Karachi is the biggest Private Project of Asia which is also owned by Malik Riaz[5].

According to my opinion, there is only one person who is sincere for Pakistan and Pakistani Public, which has pain for the nation that is Rafeeq Muhammad Habib. He worked a lot for the Pakistani Nation. He worked on many projects in Pakistan including auto parts, Habib Banks, Habib University, and many other projects. Shahid Khan was born in Pakistan but he lives in America and made the estates in there for a living, he also made auto parts and expanded his business to other cities of America. He started his career as a waiter to wash dishes in a hotel for $1.20/ hour. He made a lot of money from it and living his life happily in America. Mian Muhammad Mansha is the chairman of Nishat Group in Pakistan and has the largest company in Pakistan. He expanded his business in Faisalabad and created 7 more factories there. He also worked on many projects like the Nishat group of Textile mills, Thermal Power Plant new D.G. Khan, MCB Bank, WAPDA, and an Automobile leasing company in Kazakhstan. He got Pakistan’s Civil Award by the President of Pakistan “General Pervez Musharraf”. Malik Riaz is the biggest businessman in Asia and has the biggest project completing in Karachi in the history of Asia. He was failed in matriculation and after that became the contractor of the housing societies to build houses and after becoming famous, he started his projects and got the money from Pakistan. He has many cases by the NAB. He gave gifts and luxurious apartments, cars to the army generals, journalists, politicians, and other famous personalities to prevent the cases to open. Now he is the biggest investor in Pakistan to invest in different projects like Bahria Town Islamabad, Karachi, and Lahore.