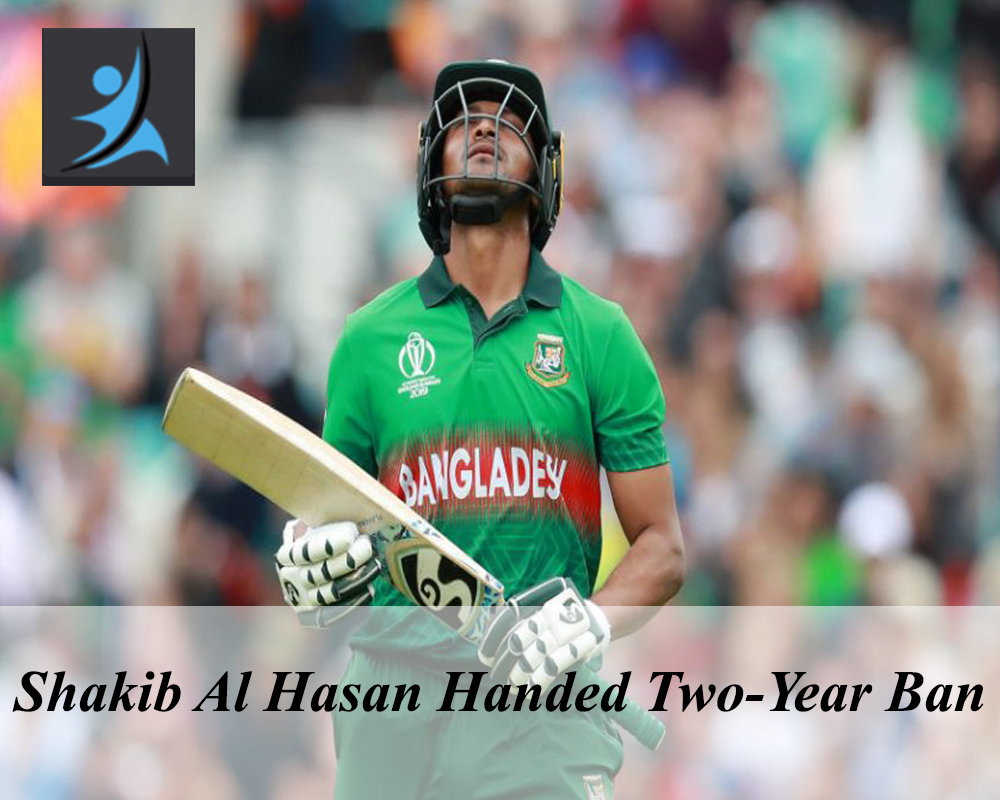 Bangladeshi Shakib Al Hassan returned to the country, he is an all-rounder and preliminary squads for the home series against the West Indies which will start from 20th January 2021. The teams will play three ODI’s and 2 Tests [1].

The Bangladesh Cricket Board (BCB) on Monday announced the initial team for the upcoming one day (ODI) and also for the Test series against West Indies. However, Shakib Al Hassan who is an all-rounder has included in both sides. He has added to the national team after the ban. One year ago, he handed a 12-match ban for breaching the ICC’s anti-corruption code. The international Board had fined Shakib for failing to report two approaches to engage in corrupt conduct during the tri-series and also in the IPL match. Earlier skipper and pacer Mashrafe Mortaza left out the 24-man one day ODI team. He is the Bangladeshi highest wicket-taker up to 50 over format and the longest-serving captain[1].

Selection of Players from Next Week:

Those selected will from the next week took part in the training camp and also play two practice matches on 14th January and 16 January. Before the team selection, the ESPNcricinfo report. [1]

The conclusion is that the Bangladeshi team will play matches on the international level. The practice is continuing for the team selection and the results will display on the ESPNcricinfo website. The persons who interested in Cricket can watch live and also see the results from the website ESPN live.